The Promoters - John and Becky Arnold

We have over 60 years of combined experience in health and exercise. We only prescribe drug free nutrition and exercise methods. Natural Build Fitness LLC is dedicated to developing the natural athlete. We promote and stage NANBF natural contests, provide contest prep exclusive to natural athletes no matter where they compete. This site offers contest information and registration for our five events annually that we promote and contact information for Contest Prep services we offer.

We do not believe in the use of drugs recreational or for sports enhancement. Our site is only to promote healthy lifestyles through
drug free training and nutrition methods. NaturalBuildFitness.com programs may seem to be much different from the norm. There is a difference from the PED enhanced athletes nutrition and training methods. NaturalBuildFitness.com programs are also not just for bodybuilders or athletes. We will work with anyone that just wants to improve their health and fitness level as well.

Our experience is your ace in the hole. Becky has been a certified trainer for over 20+ years. She has been an aerobic coordinator and teacher. She has been a judge since 1998 and an NANBF/IPE regional head judge. She has head judged for several prestigious Natural World Championship Pro contests and many other National Pro competitions. She also had competed in bodybuilding on and off for over 10 years and now semi- retired. Her career highlights:

John has a BS in Physical Education and a Minor in Coaching Secondary Education. He attended Northwest Missouri State University. He was a football and track athlete in high school. He did resume his track career in the sprints for Northwest Missouri State University. After college he competed in USPF Powerlifting competitions. He earned top three placing in over ten competitions. His best performance was winning the 165 lb. class with a 1213 lb. total at the 1990 Kansas Open, a non drug tested event but competed being natural. Like Becky he has been an NANBF/IPE judge since 1999. He has competed in over 30 bodybuilding competitions. His career highlight achievements:

We hope you feel our background will give you the confidence to join us in pursuit of your goals. We can provide training via in person, Skype, email or text.  We are excited to take on any new challenge! 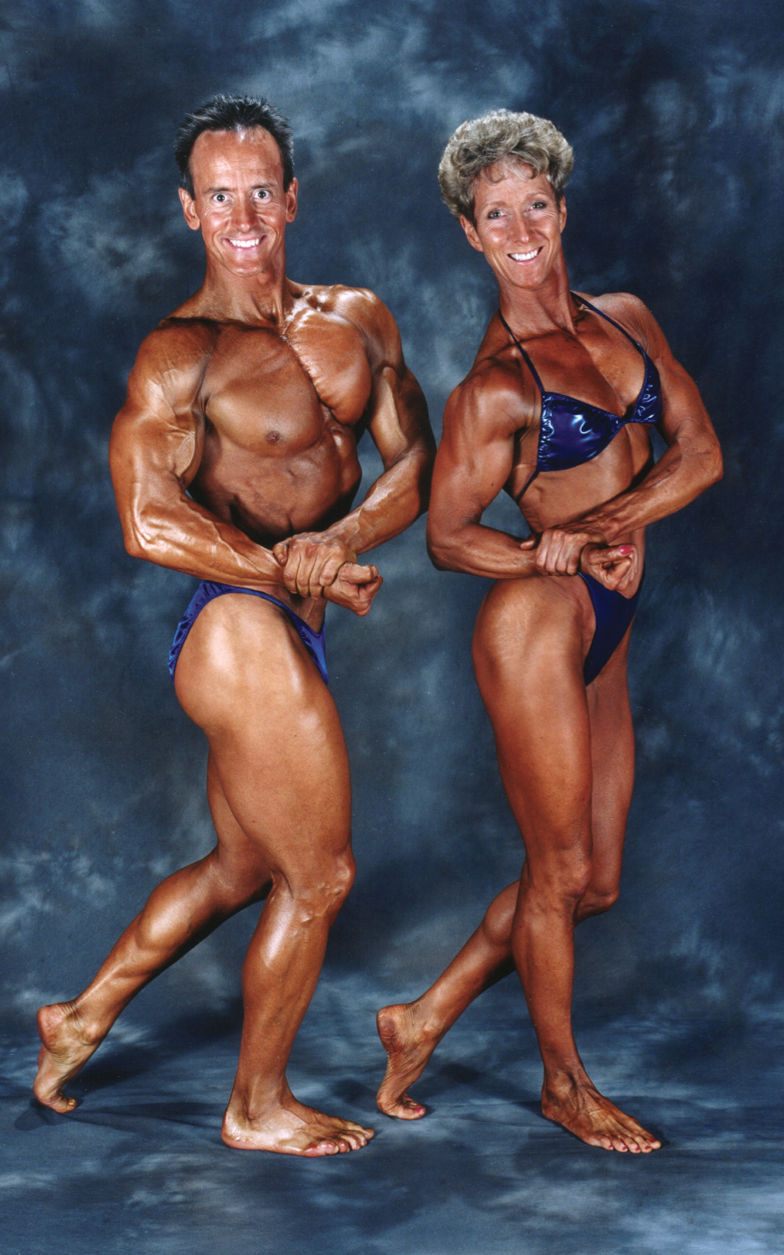